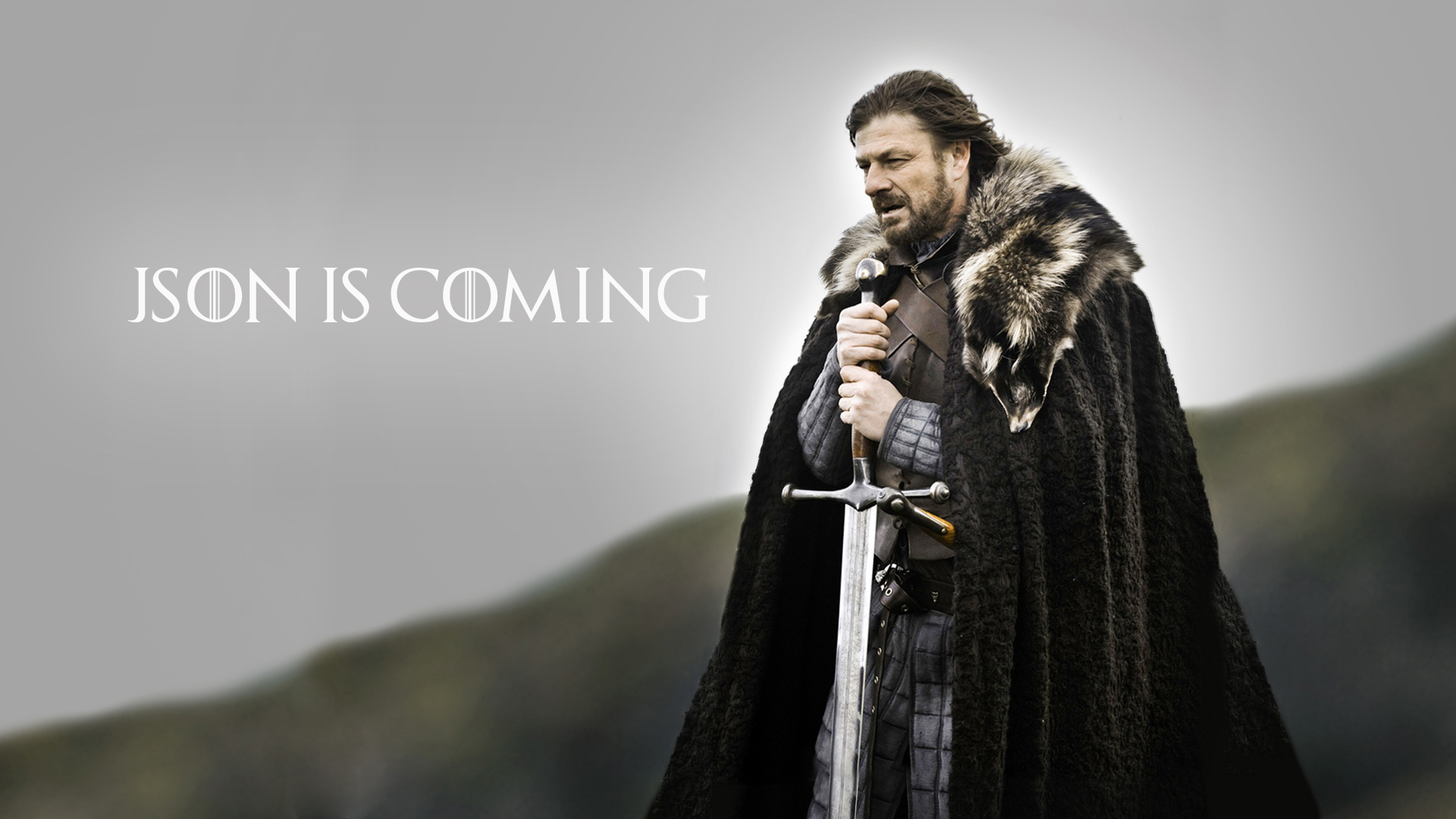 And it will blow Season 8 out of the water… I think, I’m not really sure, I’ve never seen it. I stopped at 7.

No, but really, we’re working on a revised JSON Data Model for submitting LIBRS Data. Aside from the Flat File format being older than the developers that are working to maintain it… This will help us be more agile when it comes to implementing changes that the FBI and State Legislature want to see. It’ll also be great for new vendors that are coming online with LIBRS so they don’t have to deconstruct their existing objects and assemble the Flat File; the existing objects that are used in your RMSes will probably already contain all of the information we’re asking for. The end-users also benefit because it gives them a file that’s actually legible to a human. So rather than seeking and searching for what’s wrong in a segment, they can just read it. Win win win… Win.

We’ll be posting updates and links as we near release - we’ll be starting small and working closely with a couple of vendors to start before opening it up publicly - we absolutely wouldn’t want anyone spinning their wheels for something that turns out to be a serialization issue on our end, you know?

Also, I lied, I’ve never seen Game of Thrones, I just like the meme.

This page contains information on how LIBRS Flat Files should be processed and generated for use in submitting data to the State of Louisiana, and subsequently the FBI via NIBRS. Use the links below, or the side menu to get started. This site contains the following information.

So to sum all that up, we got confused and as a result wrote a confusing Error Message, which then went on lead to more confusion down the line. We (I) want to apologize for that, and let you know that we’ve updated it so it only applies to Persons and Robberies, and is in line with the existing requirements for Error 15059.

These bugs in the processing of the LIBRS Flat Files did not cause any LIBRS Validation issues, but rather created errors when performing the NIBRS Submission of the incidents. Only about 80 Incidents in total were affected by these.

More information about the LIBRS Program and its requirements can be found at http://www.crimeinla.org